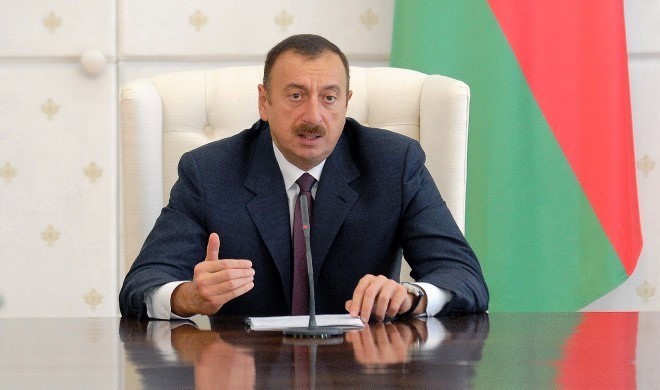 Azerbaijani President Ilham Aliyev has issued an order on appointment Ilgar Nazim Muradov as a member of the Board of Directors of the Financial Market Control Chamber.

Under another order, Ibrahim Asad Alishov was appointed as the Chief Executive Officer of the Chamber.


Ilgar Muradov was born in 1971 in Baku. He graduated from Faculty of "Finance and Credit" of Azerbaijan State Economic University and Azerbaijan Technical University. He has held different positions, including deputy chairman of Management Board of National Depository Centre and deputy chairman of the State Committee for Securities.

Ibrahim Alishov was born in 1967, in Sumgayit. He graduated from Baku branch of Leningrad Financial and Economic Institute named after N. Voznesenskiy. He has held different positions in the banking sector, including Chairman of Supervisory Board of Caspian Development Bank since 2016.