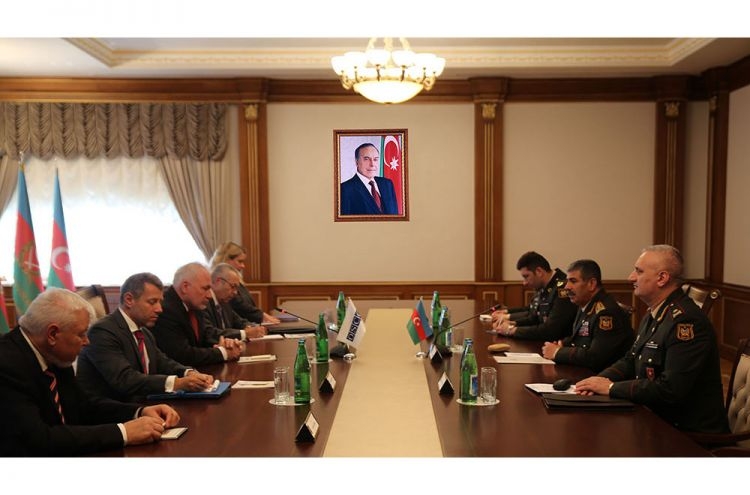 During the meeting the operational situation on line of confrontation of Armenian-Azerbaijan troops has been discussed.