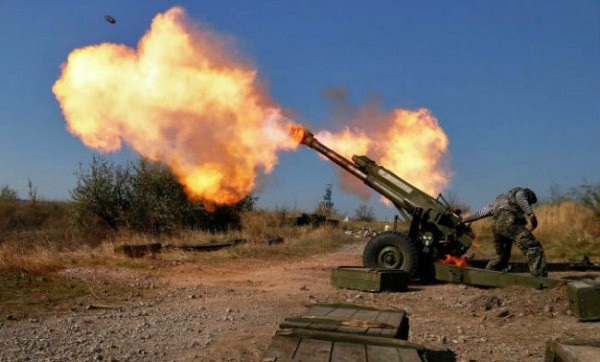 One more Azerbaijani civilian has been killed as a result of Armenian armed units shelling residential areas.

16-year-old Turana Hasanova, who is an internally displace person from occupied Kalbajar district and residing in the Hasangaya village of Azerbaijan’s Tartar district, was killed in artillery shelling fired by Armenian armed forces on April 5.


The girl’s body was taken to a morgue for examination.