Azerbaijani diplomat to represent OIC in the UN 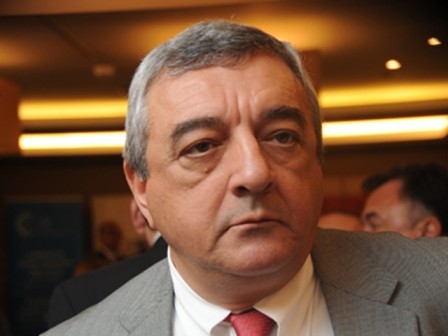 The Azerbaijani diplomat Agshin Mehdiyev has been appointed the permanent representative of the Organisation of Islamic Cooperation (OIC) to the United Nations (UN).

The relevant decision was made by the OIC Secretary General Iyad Ameen Madani.

Mehdiyev took the position of the OIC permanent representative to the EU since Dec. 1, 2015.

Candidacy of the ambassador at large Agshin Mehdiyev to the vacant position of the OIC permanent representative to the UN was presented by Azerbaijan’s Foreign Ministry.