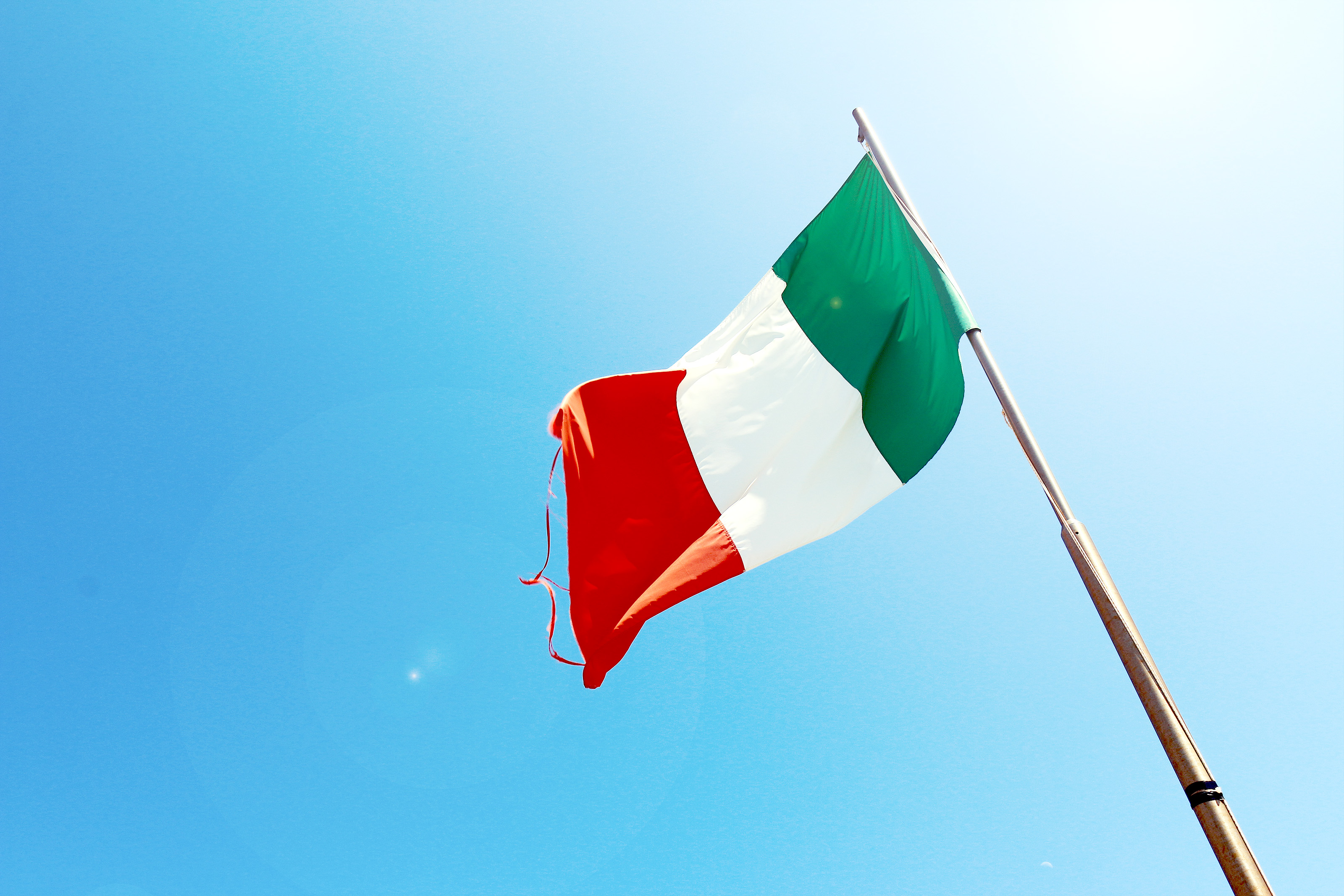 Italy on Tuesday set the date for a referendum on two labor issues, including the use of vouchers originally meant to fight the illegal employment of seasonal farm laborers, but later used widely for all temporary workers.

Prime Minister Paolo Gentiloni's government said Italians would vote on May 28 on vouchers. They will also be called to cast a ballot on bolstering the rights of workers who are employed by companies that win public tenders.

Workers then cash their vouchers in and receive 7.5 euros for each 10 euros of face value, with 2.5 euros going to the state to cover insurance and pension contributions.

Gentiloni's government is seeking to change the voucher law before the referendum, a move that would probably nullify the vote.

The aim is to limit the use of the vouchers, allowing only very small companies to use them, and lowering the ceiling of vouchers one person can cash in to 5,000 euros from 7,000 euros.

But a new law has yet to be passed by parliament and Italy's biggest union, the CGIL, which collected signatures to hold the referendum, says it should go forward because the use of vouchers should be abolished, not limited.

In January, the country's Constitutional Court ruled admissible the two referendum questions, but disallowed one that would have challenged former Prime Minister Matteo Renzi's labor reform, which made it easier to fire workers.

Italy has one of the lowest employment rates in the euro zone and the most chronically sluggish economy in the bloc.