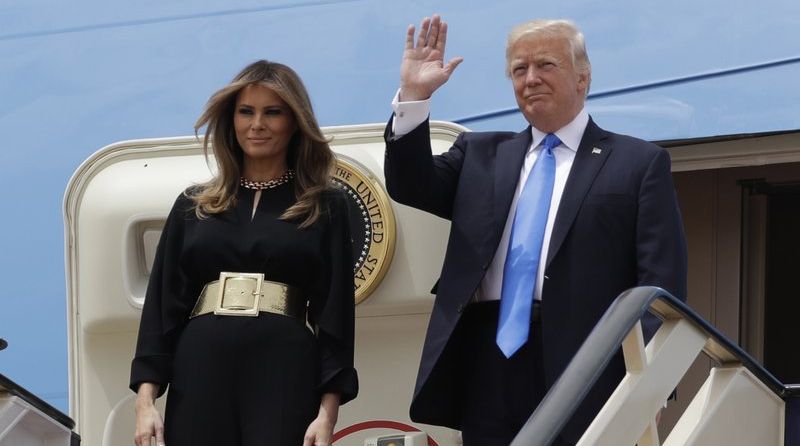 President Donald Trump landed in Israel on Monday for the second leg of his first foreign trip as president where he will tackle the Israeli-Palestinian peace process, address regional security issues and reaffirm the US' commitment to its alliance with Israel.

The visit is the second of three stops on the President's schedule aimed at highlighting the importance of the world's three largest monotheistic religions. He arrived in Israel after visiting Saudi Arabia, home to the two holiest sites in Islam, and will next head to the Vatican, home of the Catholic Church.