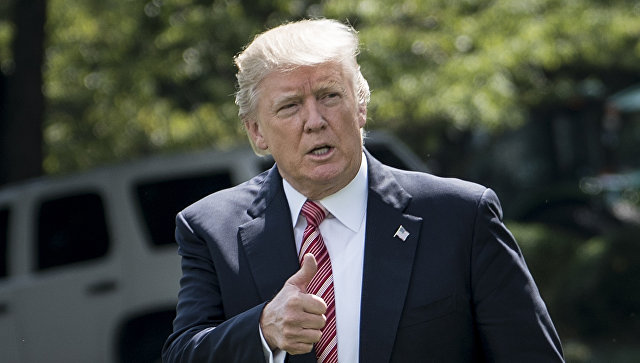 US sanctions on North Korea will remain in place despite the signing of a new agreement between Donald Trump and North Korean leader Kim Jong Un, the US president told journalists in Singapore on Tuesday.

Trump’s statement came just hours after the two leaders signed a pact which included a pledge to work towards “complete denuclearization” on the Korean peninsula. The agreement, which also said Trump had committed to provide security guarantees to North Korea, was signed following a historic summit between the two leaders.

Trump said he believed his North Korean counterpart would live up to the agreement. But “in the meantime the sanctions will remain in effect,” he said.

The US president said the summit marked a “great moment in the history of the world”.

The agreement with North Korea did not currently envision removing the 28,500 US troops stationed in South Korea.

However, Trump signaled he favored a long-term plan to reduce US troop numbers from South Korea and said the US “will be stopping the war games” — a reference to the regular US joint military exercises with South Korea, and a huge concession to the North Korean leader.

“We will be stopping the war games which will save us a tremendous amount of money. It is very provocative,” he said.

The president also stressed that denuclearization would be verifiable by international and US experts.

The leaders have agreed to have follow-on negotiations led by Mike Pompeo, secretary of state, and a senior North Korean official.

Trump said he had invited Kim to visit the White House at “the appropriate time” and that the North Korean leader had accepted his invitation.