Too early to talk about further Aliyev-Pashinyan meetings 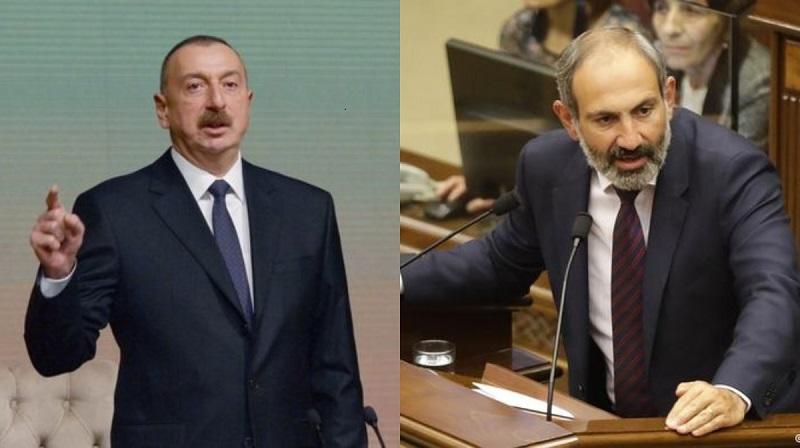 “The meeting that took place between Armenian Prime Minister Nikol Pashinyan and Azerbaijani President Ilham Aliyev was a first acquaintance,” said Kremlin spokesperson Dmitry Peskov, noting that it is too early to talk about further meetings, APA reported.