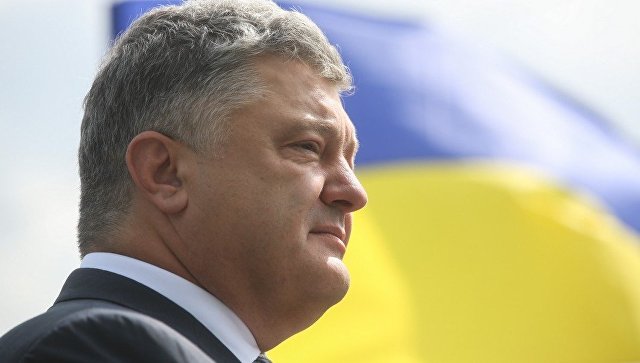 Ukraine’s Central Election Commission said on Thursday it has registered the country’s incumbent president, Pyotr Poroshenko, as a candidate for president.

Poroshenko announced his plans to run for another office term as a self-nominee at a forum on January 29.

The presidential election in Ukraine is scheduled for March 31.