US coalition will not bring stability - Moscow 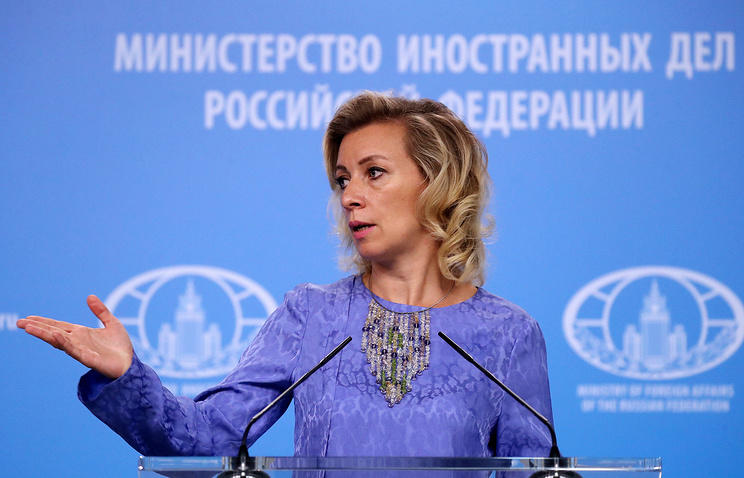 Russia declared that US actions in the Persian Gulf region “will not bring stability to the region,” referring to the coalition that Washington is seeking to form, so as to secure maritime navigation.

Axar.az reports citing Middle East Monitor that during a press conference, Russian Foreign Ministry spokesperson Maria Zakharova commented on a question referring to the new alliance, stating “we have been repeatedly providing an answer for this question, starting from the fact that all measures taken in this region should have a major objective of stabilizing the situation.”

“Unfortunately, politics, including that of the US and a number of other countries, does not lead to this result, but rather to the opposite,” Zakharova explained.

“All measures taken in this regard should be legally justified and should aim to improve and stabilize the situation in the region.”