The West falls, the East is leading - Sarkozy 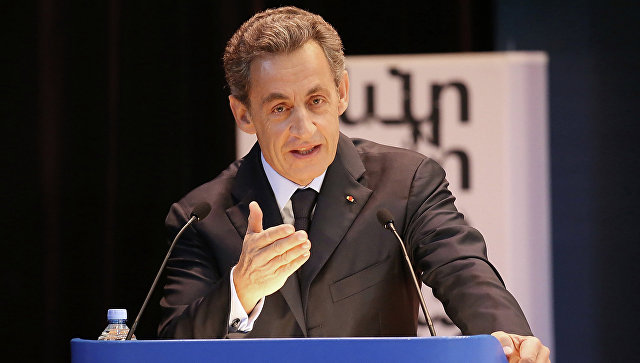 The West is falling.

Axar.az reports that Former French President Nicolas Sarkozy said this during a speech at the University of Francisco de Vitoria in Madrid.

He said that the West had given its dominancy to the East centuries later:

“It is related to demographics to a certain extent. 4 out of seven billion people on Earth live in Asia and only 800 million in Europe. ”

Sarkozy also blamed the European Union for the crisis and called on the organization to abandon outdated ideas and concepts.

Sarkozy said US President Donald Trump is one of the main causes of the West's recession.