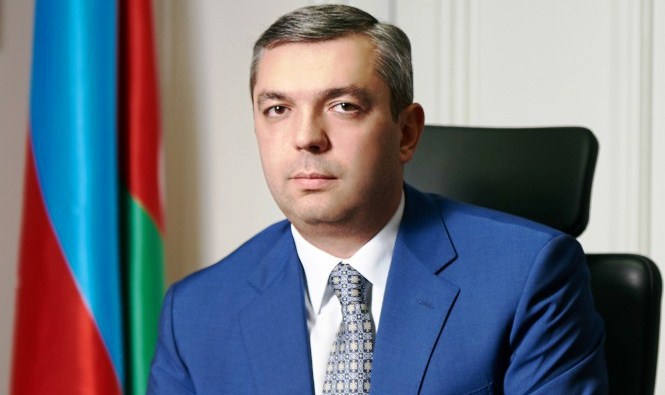 As it was reported, President Ilham Aliyev has issued an order on the establishment of the Commission on Citizenship Issues under the President of the Republic of Azerbaijan on March 12, 1999, No. 106.

Axar.az reports that according to the order, head of the Presidential Administration of the Republic of Azerbaijan Samir Nuriyev has been appointed chairman of the commission.

YouTube Music will soon let you upload your own music