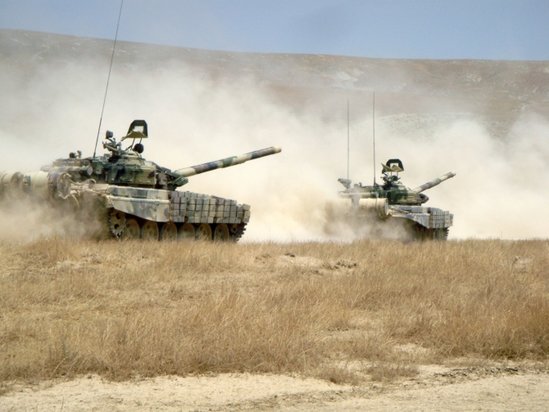 Secretary General of the Parliamentary Assembly of Turkic-speaking countries (TURKPA) Altynbek Mamayusupov strongly condemned the shelling of border settlements of the Republic of Azerbaijan by the Armenian armed forces, which resulted in the death of civilians.

Axar.az reports that, according to the Assembly, the Secretary General noted that, as repeatedly stated in the declarations of the TURKPA, the member states of the Parliamentary Assembly discussed the Armenian-Azerbaijani Nagorno-Karabakh conflict on the basis of sovereignty, territorial integrity and inviolability of internationally recognized borders. strongly supports the solution in time.

The Secretary General expressed his deep condolences to the families and relatives of the Azerbaijani servicemen who lost their lives in the recent events.