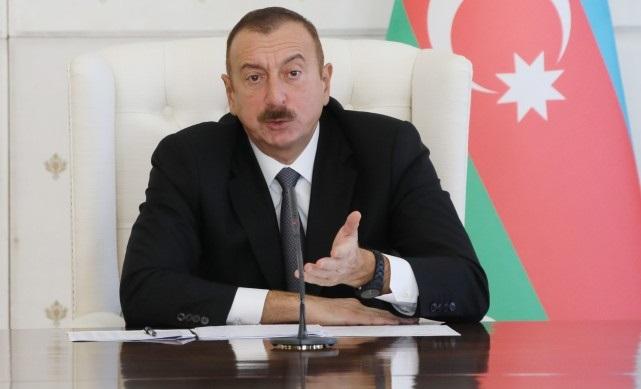 Axar.az reports this opinion was expressed by President of Azerbaijan Ilham Aliyev in his speech at the conference "A new look at the South Caucasus: post-conflict development and cooperation" held at ADA University.

"I felt that Armenia did not want a solution. They say they want to. However, what we saw after the liberation of those territories shows that they did everything to prevent the conflict from being resolved. We clearly understood that they wanted to keep these territories forever occupied by building those huge fortifications, those defensive lines and attracting millions of dollars,” the head of state said.