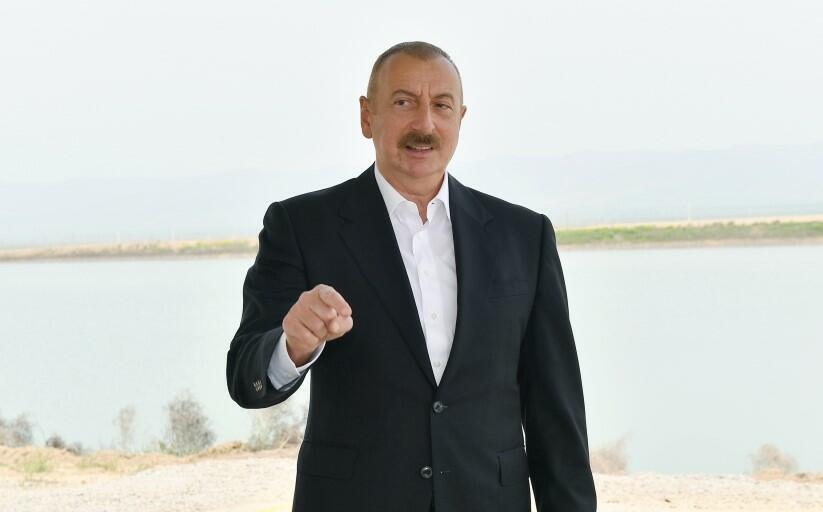 Azerbaijan has closed the drug trafficking route from Iran to Armenia and then to Europe that used to pass through the Jabrayil district.

Axar.az reports that President of Azerbaijan Ilham Aliyev in his remarks at a session of the Council of Heads of State of the Commonwealth of Independent States held in a video conference format, APA reports.

The head of state stressed that after Azerbaijan had regained control of the 130-kilometre section of the state border with Iran, which had been under Armenian control for 30 years, the country closed the drug trafficking route from Iran to Armenia and then to Europe that used to pass through Jabrayil district of Azerbaijan.

“The volume of heroin we have seized in other areas of the Azerbaijani-Iranian border has doubled compared to the same period last year. This means that for about 30 years, Armenia, together with Iran, had used the formerly occupied territories of Azerbaijan for drug trafficking to Europe,” the President of Azerbaijan added.