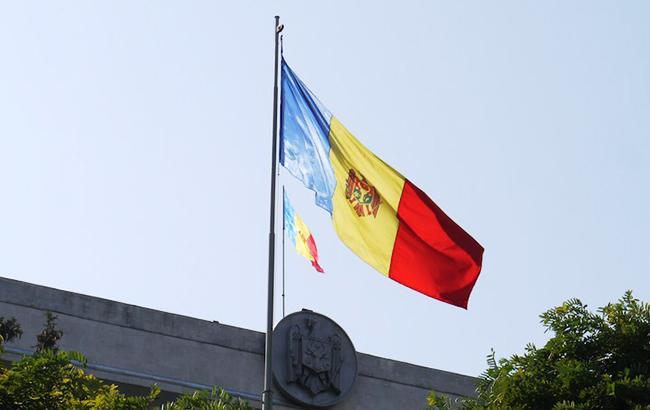 Moldova has handed over Vusal Vahid oghlu Aliyev, a citizen of Azerbaijan who is suspected of committing a murder in the Leningrad region, to Russia.

Axar.az reports that this was said by Irina Volk, the official representative of the Ministry of Internal Affairs of Russia.

"That person is suspected of murder, hooliganism, arms trafficking, and attempted murder. In February 2021, he took part in a shooting that took place near a cafe in Shlisselburg, Leningrad region. One person died as a result of the shooting. It was determined that the suspect had left Russia, and they put him on an international search. It turned out that the person is in Moldova. The Prosecutor General's Office of Russia sent a request to the competent authorities of Moldova and the request was granted. The suspect was handed over to Russian law enforcement officials," he said.