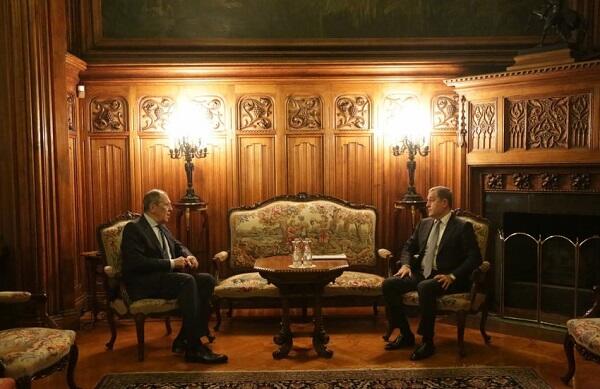 The ministers discussed the current situation in the region, including issues related to the implementation of tripartite statements.

During the telephone conversation, views were also exchanged on current issues of the cooperation agenda between the two states and other issues of mutual interest.