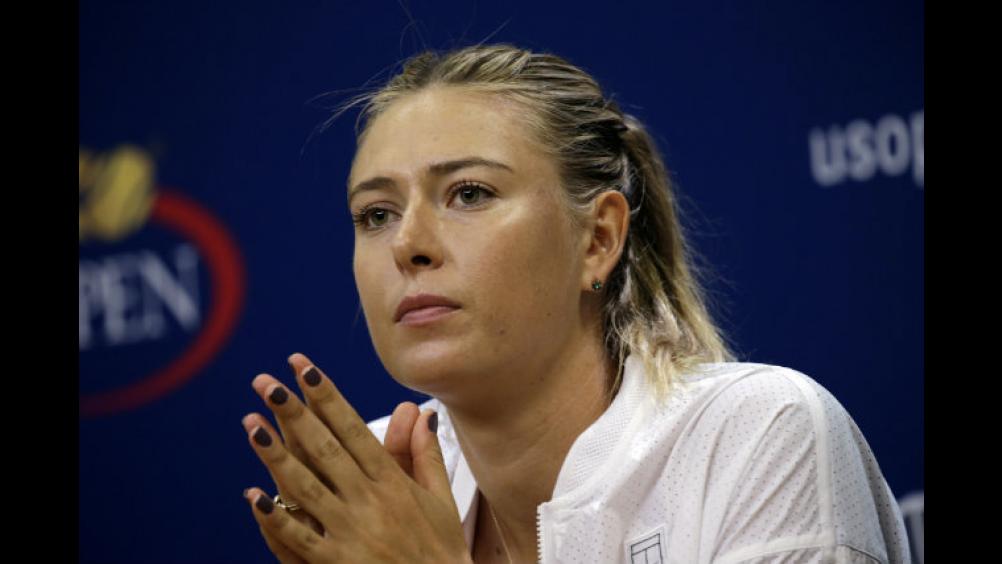 "The first information report was registered… Sharapova was involved in the project, she advertised a tennis academy… The police will launch an investigation. She received money from the real estate developer, and if she knew that the company did not intend to implement the project, measures will be taken," the lawyer said.

In early November, a court in New Delhi ordered to register the first information report against Sharapova following a client's complaint. The woman paid $77,000 to the company responsible for the luxury apartment project "Ballet by Sharapova" in the Indian second-largest city of Gurgaon, which was supposed to be finalized by 2016, however, the construction has not been even launched. The tennis player features in the advertising brochures and allegedly visited the city to promote the project.

Over 1,500 people have invested in the "Ballet by Sharapova" housing project. This was not the first project of the Homestead group of companies involving world stars.