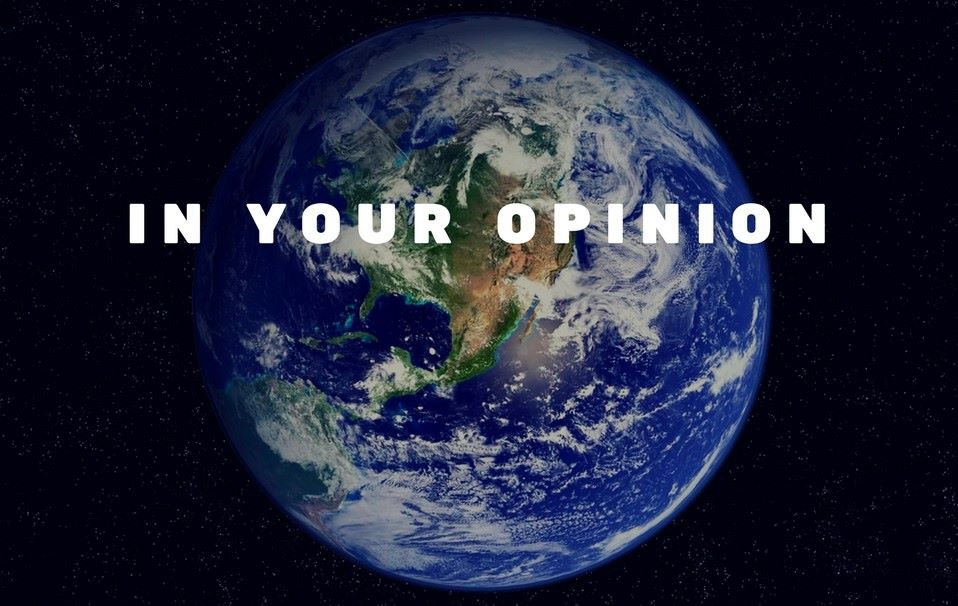 Taking into account it, Axar.az launches survey project to learn opinions of people from different nations and different ages on social networks.

Name of the new project is "In your opinion..." and its first survey topic was "If you could delete anything from world, what would it be?".

Here are the result of survey we got from people all over the world:

Majority of the people who joined survey wanted to delete war from the world.

Second answer with most votes was racism.

Religions and terror hold third place according to votes.