Discussing between Azerbaijan and Iran 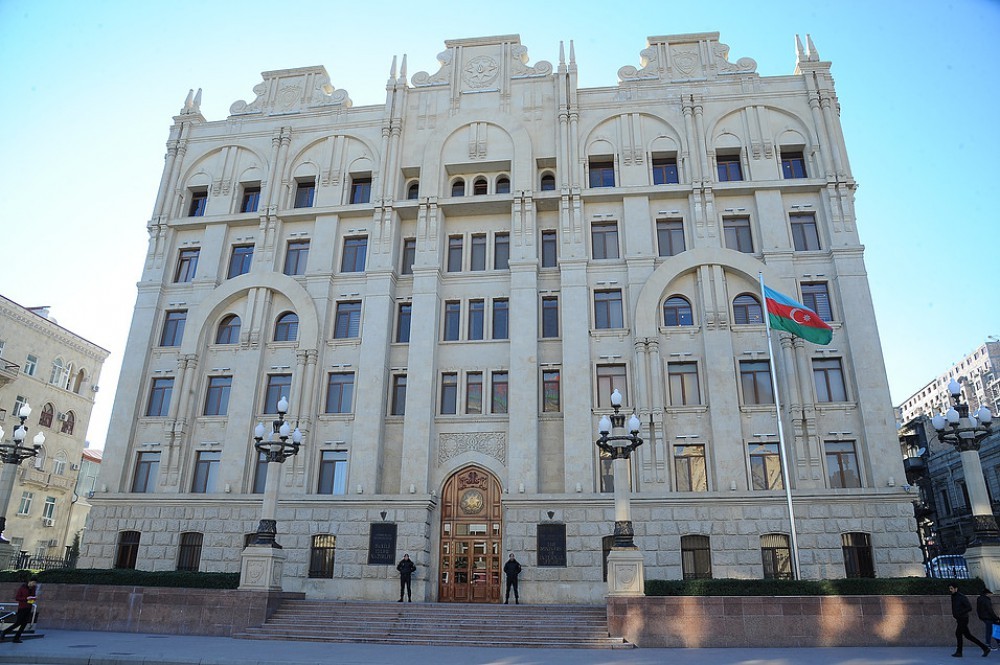 Azerbaijan and Iran have explored ways of developing the bilateral cooperation between law enforcement bodies as Minister of Internal Affairs Ramil Usubov met with commander of the Iranian Border Guard Qasem Rezaee.

Usubov underlined that after the restoration of Azerbaijan`s independence national leader Heydar Aliyev laid the foundations of fraternal relations between the two countries. “These ties are today being expanded thanks to the heads of state.”

He recalled President Ilham Aliyev`s recent visit to Iran, and added that the negotiations and the documents signed renewed the relations, bringing them to a level of strategic partnership.

The Minister stressed that such meetings opened ample opportunities for combining efforts towards fighting against transnational organized crime and international terrorism.

Rezaee hailed stability in Azerbaijan. He said high-level reciprocal visits and bilateral documents were in the best interests of the “two fraternal countries and their nations, which share similar culture and historic roots”.