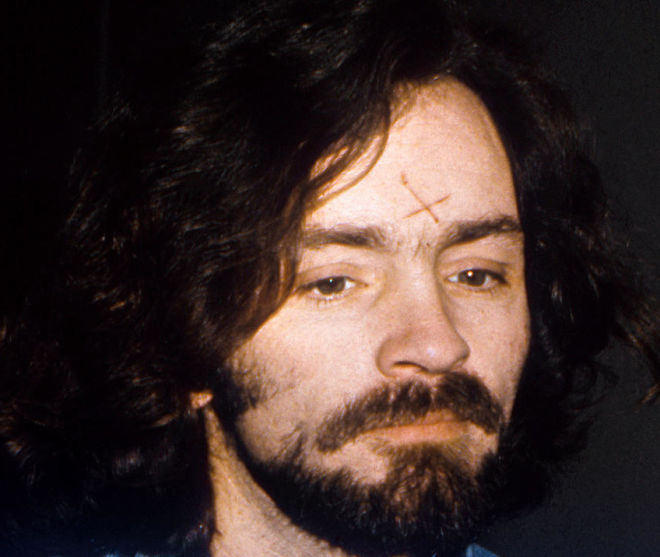 Charles Manson Family killer Leslie Van Houten is calling out prosecutors for sitting on a recording she believes would secure her release at her next parole hearing.

Van Houten's lawyer, Richard Pfeiffer, filed docs to ban the L.A. District Attorney's Office from appearing at her upcoming parole hearing because it won't give up 1969 audio recordings made by Manson's right-hand man, Tex Watson. Van Houten insists the tapes bolster her argument Manson had her and the other killers under his spell.

Her argument would likely be something like this: I've served 39 years for murders I only committed due to Manson's mind control ... I'm no longer under his control, and no longer a threat to society.

The DA insists the tapes reveal nothing more than "rambling musings about LSD, secret worlds beneath Death Valley and bizarre racial theories."

Van Houten was sentenced to life with the possibility of parole for the stabbing murders of Leno and Rosemary LaBianca. Her parole hearing is set for September.

The judge has yet to rule on Van Houten's request to ban prosecutors.