Daughter had sex with father to stop him from marrying 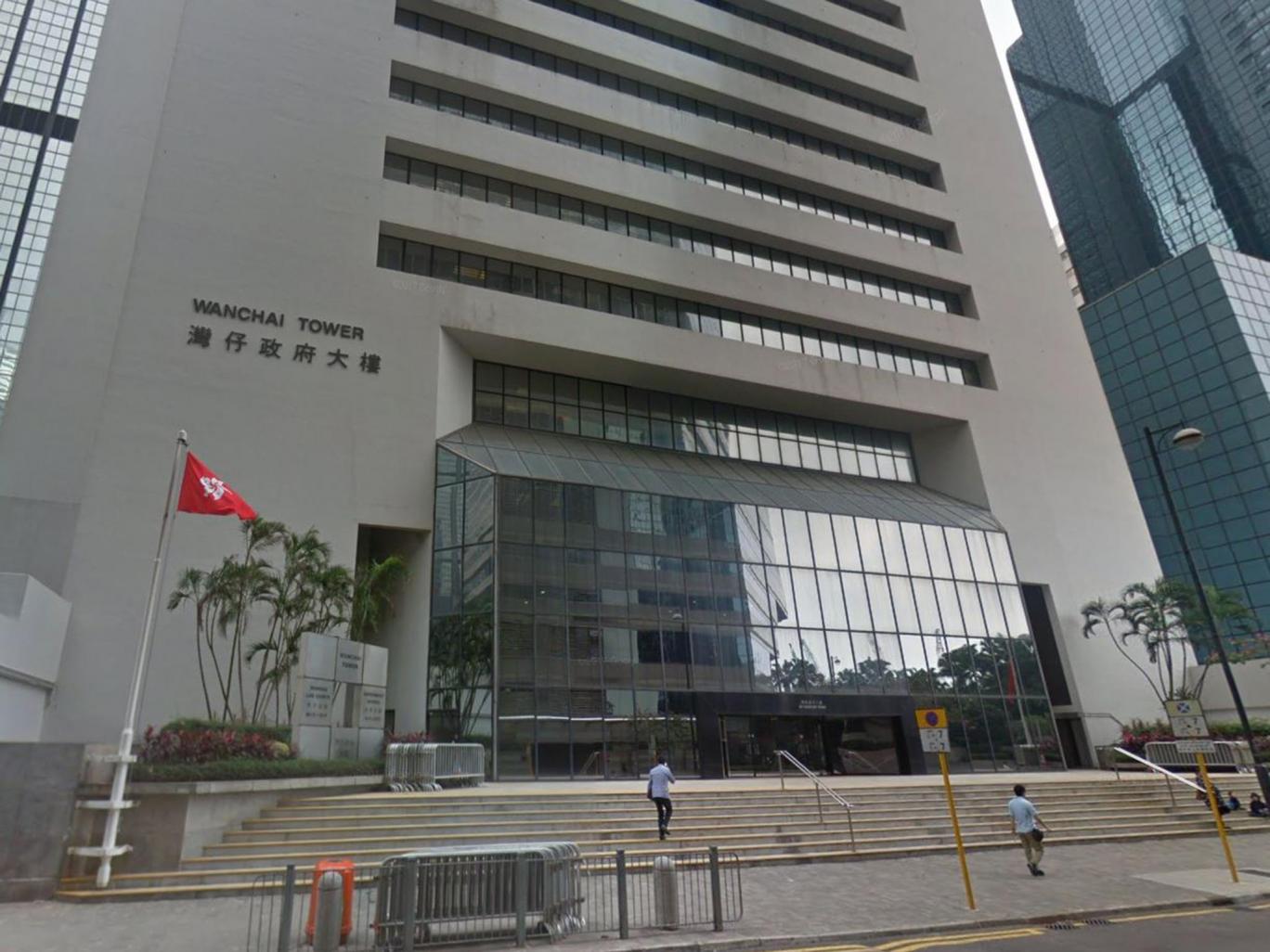 A teenager tried to prevent her father marrying his fiancée by having sex with him because of "misplaced love", a court in Hon Kong reportedly heard.

As her father's marriage approached in 2008, the 19-year-old tried to change his mind, according to the South China Morning Post.

Her lawyer told the District Court that it happened because of "misplaced love, infatuation and devotion to her father" and because she had been deprived of her mother's love, the paper reported.

Both the woman, now aged 26, and her father, 58, have admitted incest. But a judge has asked Hong Kong's probation service to prepare a psychological report about the daughter.

He will consider a non-custodial sentence for her, but not her father, the Post reported.

"This case is highly unusual," the woman's lawyer said in mitigation. "It serves no purpose to society to lock her up and punish her."

The pair's sexual encounters were uncovered when the woman's younger brother found a video recording and called the police.

The court was told the woman had initially asked prosecutors to lay the blame entirely on her, and let her father off.

"That shows the extent of devotion and infatuation the defendant had for her father," her lawyer said.