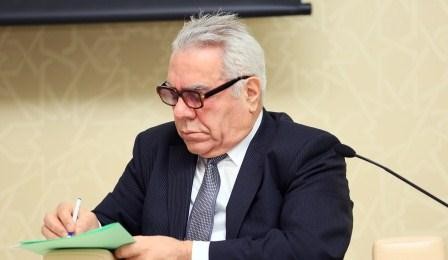 In today's plenary meeting of Milli Majlis new draft law 'On antidumping, compensation and protection measures' has been discussed and adopted at the first reading.

According to him, the draft has great importance for entrepreneurship development, protection of local production and market in Azerbaijan. International practice widely used in preparation of draft law. The document has been prepared based on provisions of several transactions and conventions. Main purpose is to carry out relevant measures before dumping subsidized import to Azerbaijan from different countries.

Implementation of 3 group measures is planned in the draft law.

Investigating authority will present relevant offers to the government on compensation, dumping, antidumping customs and it will come into force after approval.

Notably, new draft adopted at the first reading after discussion.