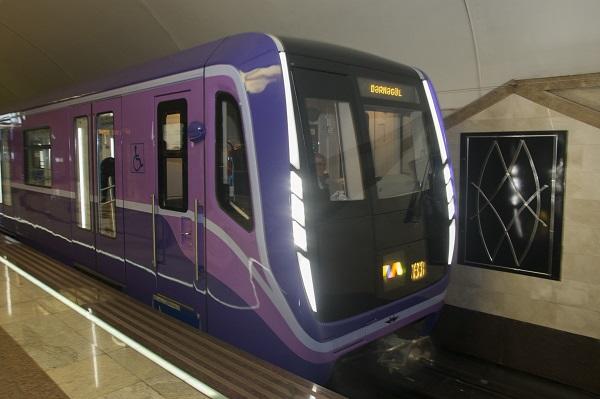 UEFA Europa League final match will be held between English teams Arsenal and Chelsea on May 29.

The additional technical means, including the reserve trains, have been envisaged for the safety and convenience of passengers.

Taking into account the Organizing Committee’s appeal concerning the match, the Baku Metro management changed the work schedule during the game day.

In case of necessity, the entrance to the metro for passengers will be open until 04:00 that day.

The volunteers in "Ask me" uniforms will work at the stations most frequently used by tourists from May 27 to render high-level services to the passengers.