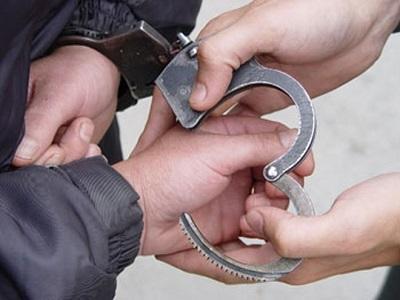 The Catholic Church in predominantly Lutheran Norway and Sweden is now at risk of being drawn into the international scandal involving allegations of child abuse against Catholic priests.

Axar.az reports citing SVT that at least two priests thought to have engaged in pedophilia in the United States have not only continued to work in Scandinavia unharmed but stand accused of similar crimes there as well.

One of the priests was active in three different Catholic parishes in Gary, Indiana during the 1980s and was listed as “credibly accused” of abusing six children. As the church's internal investigation was never handed over to the police, the priest was safely moved to Sweden in 2000.

The Swedish Catholic Church's communications officer Kristina Hellner confirmed that the man worked in Gothenburg and Falun. There, he was accused of sexual assault, this time against a woman. The Catholic Church of Sweden never reported the accusations to the police, as the woman was reluctant to testify.