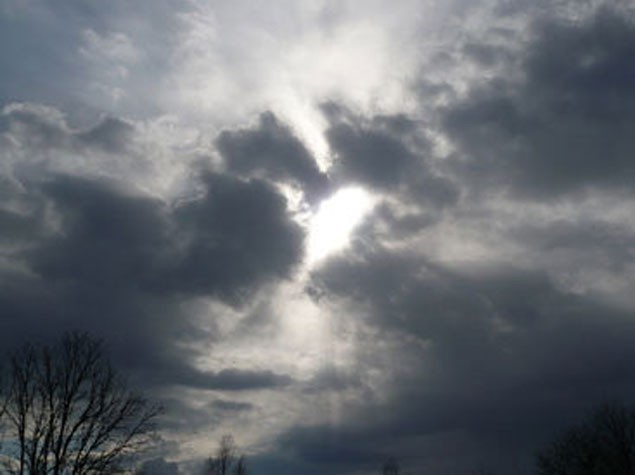 According to the Ecology and Natural Resources Ministry National Hydro Meteorological Department, the rain is expected in some places at night. North-west wind will be replaced by south wind in the daytime.
The temperature on the Absheron peninsula will be +1+4 C at night, +7+10 in the daytime, in Baku +2+4 degrees of heat at night, +7+9 C in the daytime.

On February 21, in Azerbaijani regions rain, sleet and snow in some places are predicted, but weather will be mainly rainless in the daytime. It will be foggy in some places. East wind will blow.