Number of non-working days in September to be increased 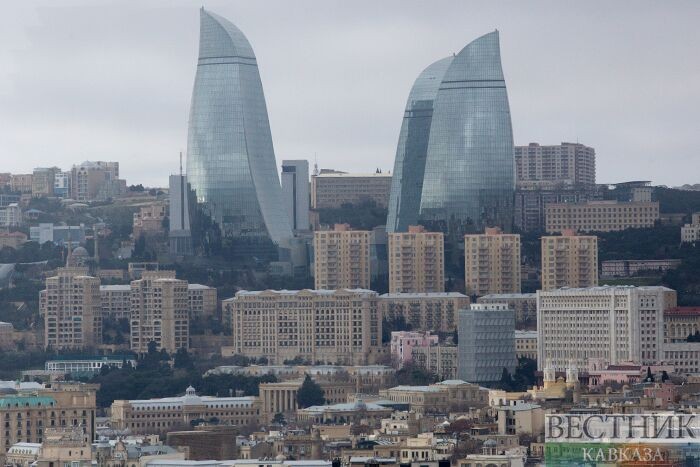 Number of non-working days in Azerbaijan in September this year will be increased a day.

September 26 will be a non-working day as it coincides with holding of the referendum in the country, as well as falls on Monday.

Thus, in accordance with Article 8 of the Election Code, voting day is considered as a non-working in the area of a referendum.

Under the Presidential Order a draft Referendum Act "On Amendments to the Constitution of the Republic of Azerbaijan" will be put to a popular vote and published in the media.

The referendum is scheduled for September 26, 2016.

In accordance with the decree of Cabinet of Ministers "On Novruz, Ramadan and Gurban Holidays in 2016", two days - 12-13 September shall be deemed as Eid al-Adha days. 10-11 September coincide with Saturday and Sunday, as they also non-working days.

Thus, four days marking will be non-working in Azerbaijan due to Eid al-Adha celebrations.