Your birth month determines if you will get sick - Video 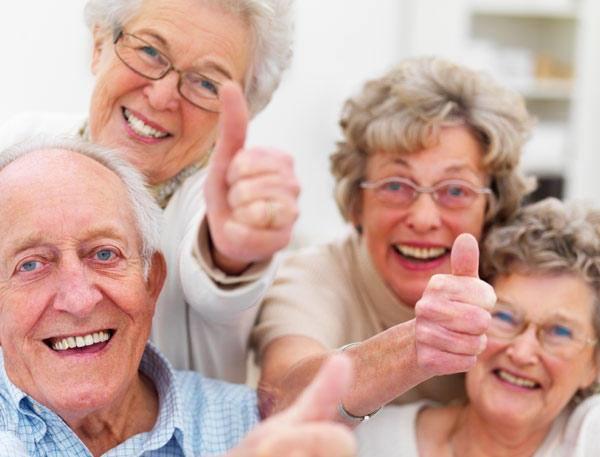 The month you were born does have an impact on how likely you are to become ill, researchers have claimed.They created software to scour birth and medical records to look for links.After using the algorithm to examine New York City medical databases, they found 55 diseases that correlated with the season of birth.

Axar.az reports that, Columbia's scientists to compare 1,688 diseases against the birth dates and medical histories of 1.7 million patients treated at NewYork-Presbyterian Hospital/CUMC between 1985 and 2013.

The study ruled out more than 1,600 associations and confirmed 39 links previously reported in the medical literature.

The researchers also uncovered 16 new associations, including nine types of heart disease, the leading cause of death in the United States.

Overall, the Columbia University study indicated people born in May had the lowest disease risk, and those born in October the highest.

'Lifetime disease risk is affected by birth month,' the researchers wrote in in the Journal of American Medical Informatics Association.

The researchers now plan to replicate their study with data from several other locations in the U.S. and abroad to see how results vary with the change of seasons and environmental factors in those places.

By identifying what's causing disease disparities by birth month, the researchers hope to figure out how they might close the gap.

Earlier research on individual diseases such as ADHD and asthma suggested a connection between birth season and incidence, but no large-scale studies had been undertaken.