Brain food: what to eat to keep your mind sharp 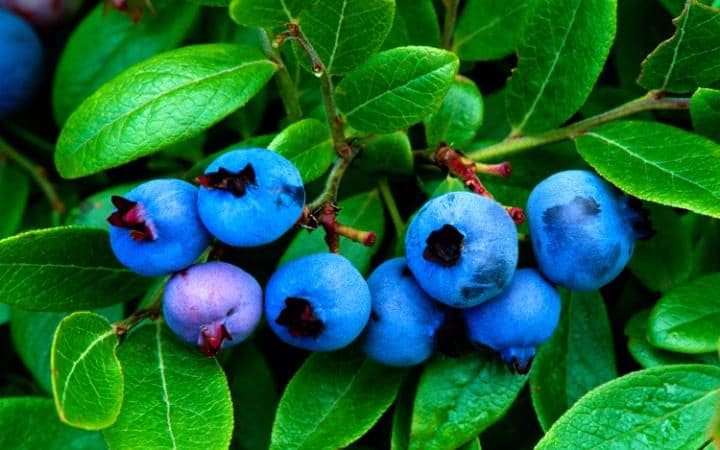 With thousands of students across the country preparing for their GCSE and A-level exams sales of rosemary have doubled after a study suggested the herb could potentially boost brain power.

Holland & Barrett, Britain’s largest health food retailer, has reported sales of its Rosemary Essential Oil increase by 270 per cent following the release of a study from Northumbria University which found that pupils who worked in a classroom with the aroma of rosemary oil achieved better results in memory tests.

Lucy Pottinger, the head of ethical beauty and aromatherapy at Holland & Barrett, said “the majority” of customers were “parents hoping to boost their children’s success for exam season”.

In 2015 researchers from Reading University found that wild blueberry juice had the potential to help improve memory and concentration in primary school age children.

Professor Claire Williams found that the children who drank the equivalent of a cup and a half of wild blueberries performed better on tests that involved recalling words and tasks that required them to ignore distractions than children who didn't.

Williams attributed the success of the blueberries to the concentration of anthocyanins, a brain-boosting organic compound, found in the fruits: "We have known for some time that anthocyanins promote healthy brain function in adults, but now we can see the beneﬁcial effects of anthocyanins on a variety of memory and attention tasks in children.

"This study suggests a strong link between wild blueberry intake and enhanced cognition in kids."

This controversial study from Japanese scientist Yoshihiko Koga claims that eating ice cream for breakfast could make you smarter.

Professor Koga found that consuming ice cream for breakfast improved the alertness and mental performance of his test subjects. The subjects were required to eat ice cream immediately after waking up and were then put through a series of mental exercises.

When compared to the group who had not eaten ice cream, those who did exhibited faster reaction times and better information processing capabilities.

A 2011 study from British researchers found that eating food rich in omega-3, such as oily fish, increased blood flow to the brain resulting in an improved performance during mental tasks.

The results of the study, conducted on a group of volunteers aged 18-35, also showed faster reaction times and lower levels of tiredness after completing a task.

Study author Dr Philippa Jackson said: "These findings could have implications for mental function later on in life

"This is because evidence suggests regularly eating oily fish or taking omega-3 supplements may prevent cognitive decline and dementia, and increased blood flow to the brain may be a mechanism by which this occurs."

The study, from the University of Reading, asked 37 adults to consume 500ml of orange juice daily for eight weeks. By the end of the study period that saw an 8 per cent overall improvement in cognitive function compared to those who drank a control drink.

Co-author of the study Dr Daniel Lamport, attributed this improvement to the naturally occurring 'flavonoids' in orange juice that have been proven to improve cognitive ability through the activation of signalling pathways in the hippocampus, a part of the brain that is associated with learning and memory.

Lamport said: "Small, easily administered changes to the daily diet, such as eating more flavonoid-rich fruits and vegetables, have the potential to substantially benefit brain health."

A 2015 study found that eating spinach could potentially make your brain 11 years younger and ward off dementia.

Researchers at Rush University in Chicago monitored the diet and mental ability of around 950 older people every year for up to 10 years. They found that those who ate leafy green vegetables such as spinach at least once a day experienced significantly less cognitive decline than those who didn't.

On average, the people who ate spinach and other leafy green vegetables halted cognitive decline by an average of 11 years.

Lead researcher Martha Clare Morris said the brain boosting benefits linked to leafy greens were likely because of their high levels of vitamins and nutrients, such as vitamin K, lutein, folate and beta-carotene.