Owning a dog could help you live longer 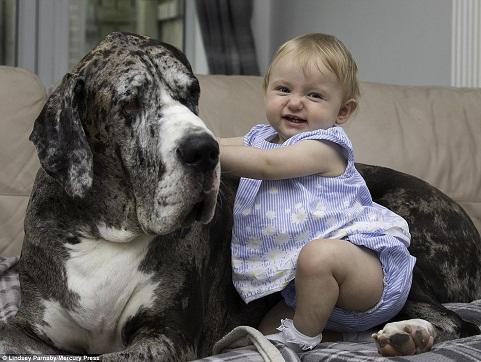 People who own dogs may live longer and benefit from improved cardiovascular health, new research has found.

Axar.az reports citing Independent that according to a study published in the journal Circulation: Cardiovascular Quality and Outcomes, dog ownership could be particularly beneficial to heart attack and stroke survivors who live alone.

The research, carried out by professors at Uppsala University, examined Swedish residents aged 40 to 85 who experienced a heart attack or stroke between 2001 and 2012.

The study found that people who suffered a heart attack and lived alone were 33 per less likely to die after being released from the hospital if they owned a dog.

Meanwhile, for stroke victims who were dog owners, the risk of death was 27 per cent lower.