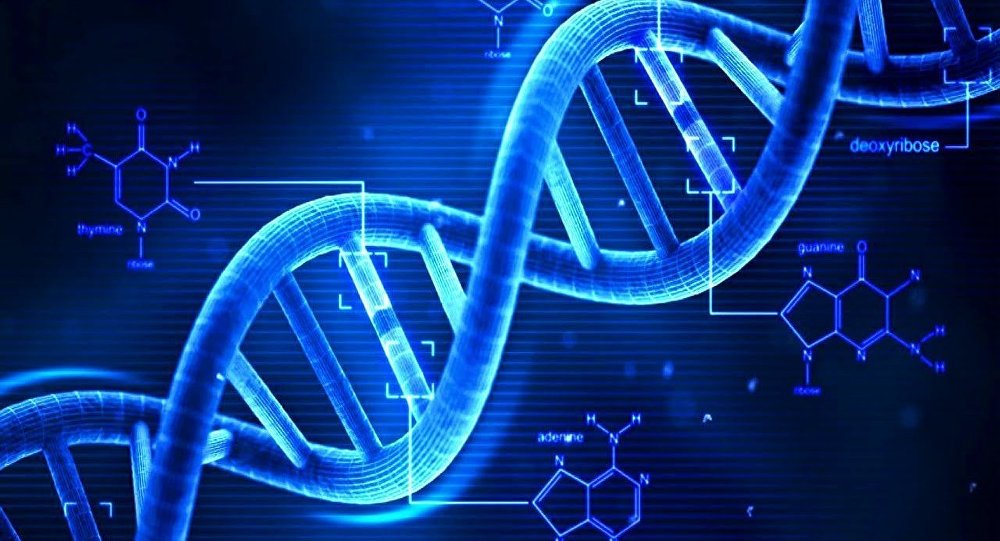 A new way of editing the code of life could correct 89% of the errors in DNA that cause disease, say US scientists.

The technology, called prime editing, has been described as a "genetic word processor" able to accurately re-write the genetic code.

It has been used to correct damaging mutations in the lab, including those that cause sickle cell anaemia.

The team at the Broad Institute say it is "very versatile and precise", but stress the research is only starting.