We left the city, our child stopped coughing 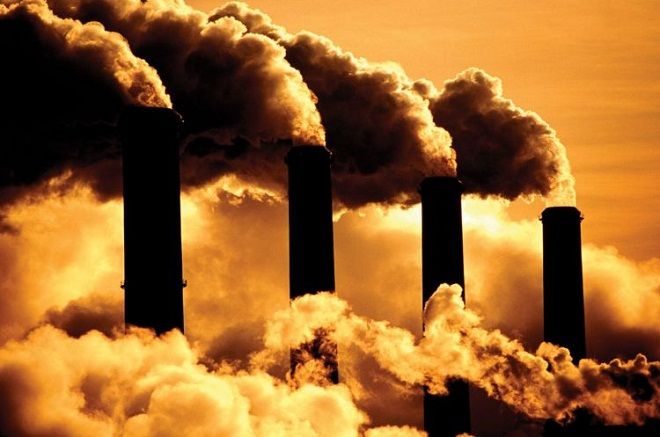 On a Monday in mid-September, Stephanie Wardle moved from central Bristol, where she and her family have lived for 20 years, to Porthcawl in Wales. The distance between the two is 66 miles. The deciding factor? Her son’s health.

Axar.az reports citing foreign media that Wardle first become worried about the air she breathed when she moved from a village called Ickford, in the countryside, to London in the 1990s as a student, but her concern escalated when she became a mum. By then she and her partner, Rich Fisher, lived in Bristol, a city where hundreds of deaths a year are now linked to air pollution, according to Bristol City Council.

“It wasn’t only me and my own health I was responsible for, but that of my new baby,” says Wardle, now 47. “I realized I would be feeling like I wasn’t as committed to ensuring my child’s health as fully as I had previously thought if we didn’t consider leaving for somewhere where the air was cleaner.”

“This concerned me on a personal level,” she says. “Cyrus would cough at night in Bristol, but when we left the city for holidays he would stop coughing.”