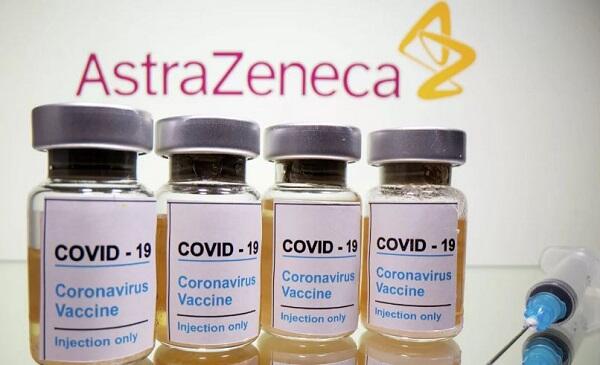 But he says: "We take any such accusations of intellectual property theft and cyberattacks extremely seriously, and we've called out attempts in the past.

"But as you would expect, I'm not going to comment on matters on the intelligence front."

Asked about reports that France had almost five million doses of the vaccine destined for the UK diverted, the spokesman says: "It's thanks to the work of our vaccine programmes that we have a diverse and a strong supply of vaccinations, and we have throughout.

"That enabled us to move quickly through our programme, and it's one of the main reasons why we are one of the most open economies in Europe currently."