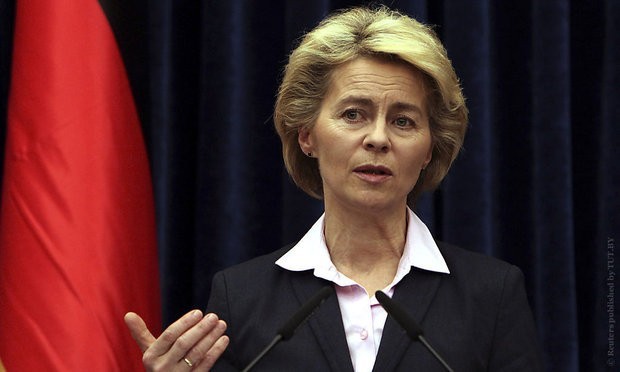 Germany is not willing to lift sanctions on Russia for the deal of nuclear weapon limitation.