Russia, Turkey, Iran to press ahead with Syria talks 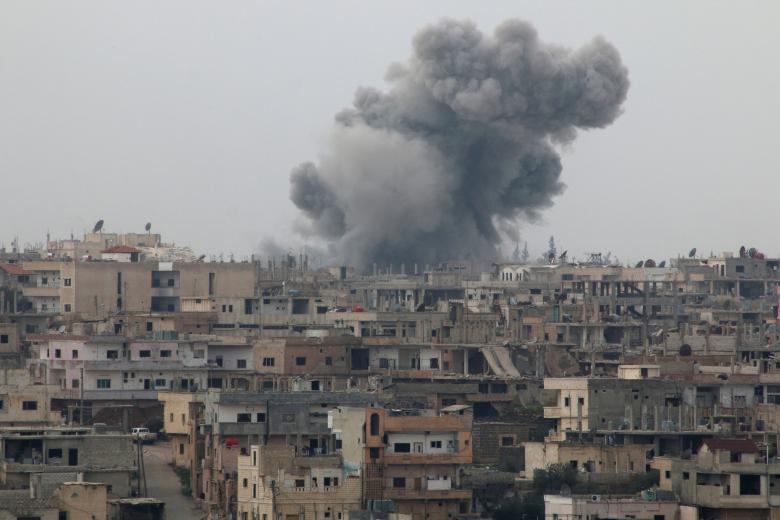 Russia, Turkey and Iran are pressing ahead with a fresh round of Syria talks in Kazakhstan, Kazakh Foreign Minister Kairat Abdrakhmanov said on Monday, despite a request from Syrian rebels to delay the meeting.

"We are awaiting confirmations from the other parties to the meeting," Abdrakhmanov told parliament, adding that delegations had already started arriving in the Kazakh capital, Astana.

Syrian rebel groups called last week for the postponement of the talks and said further meetings would depend on whether the government and its allies adhered to a newly declared March 7-20 ceasefire.

The third round of Astana talks is due to take place on March 14-15. The previous meetings aimed to shore up a widely violated ceasefire between the sides that was brokered in December by Russia and Turkey, which backs the rebels.