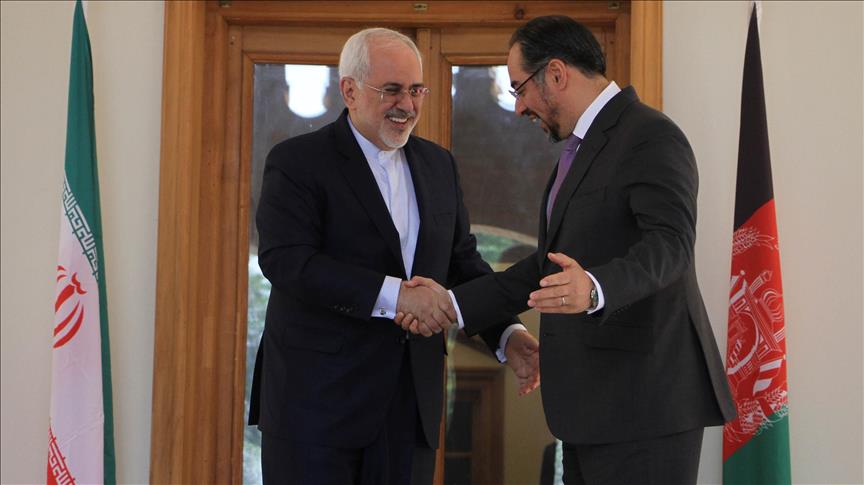 Axar.az reports citing to Anadolu Agency Zarif arrived in Kabul on Sunday on an official visit which he described as aimed at strengthening ties with Afghanistan.

Addressing a joint press conference with his Afghan counterpart Salahuddin Rabbani, Zarif said there was a need to jointly fight extremism, terrorism and narcotics.

“Just like in the past, there are movements to strengthen extremists and promote violence in this region which is certainly detrimental to all. The terror, violence and extremism are not limited to any specific area, but it would also engulf those promoting it,” he said.

Salahuddin Rabbani said terrorism a mutual threat for the stability of Afghanistan and Iran, the region and the world.

“The current global fight against terrorism will be successful when the Muslim world clearly defines terrorism, and the Islamic countries jointly fight against violent groups, without separating them into good and bad," he said.

Kabul has long been blaming Pakistan for sparing "good Taliban" and using them for strategic goals in Afghanistan.