US sanctions will fail to bring Iran down - Rouhani 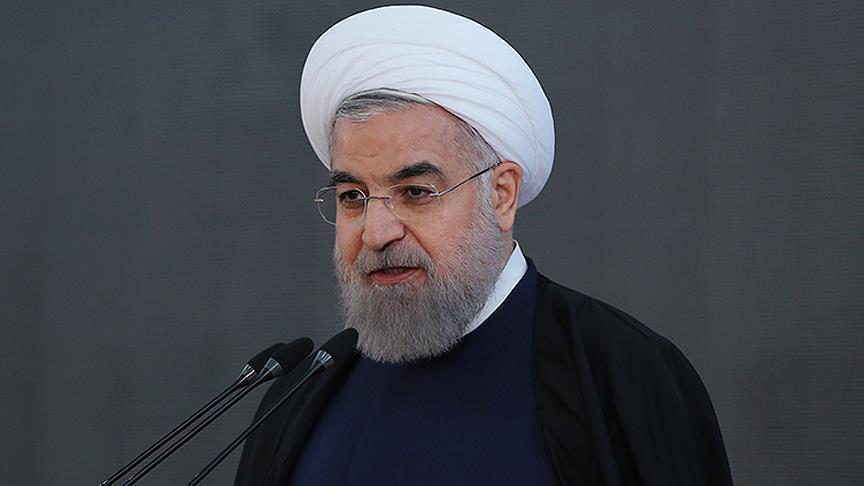 Relations between Iran and the US have hit bottom after President Donald Trump unilaterally withdrew his country from the Iran nuclear deal in May 2018, slapping Tehran with a series of tough banking and energy sanctions.