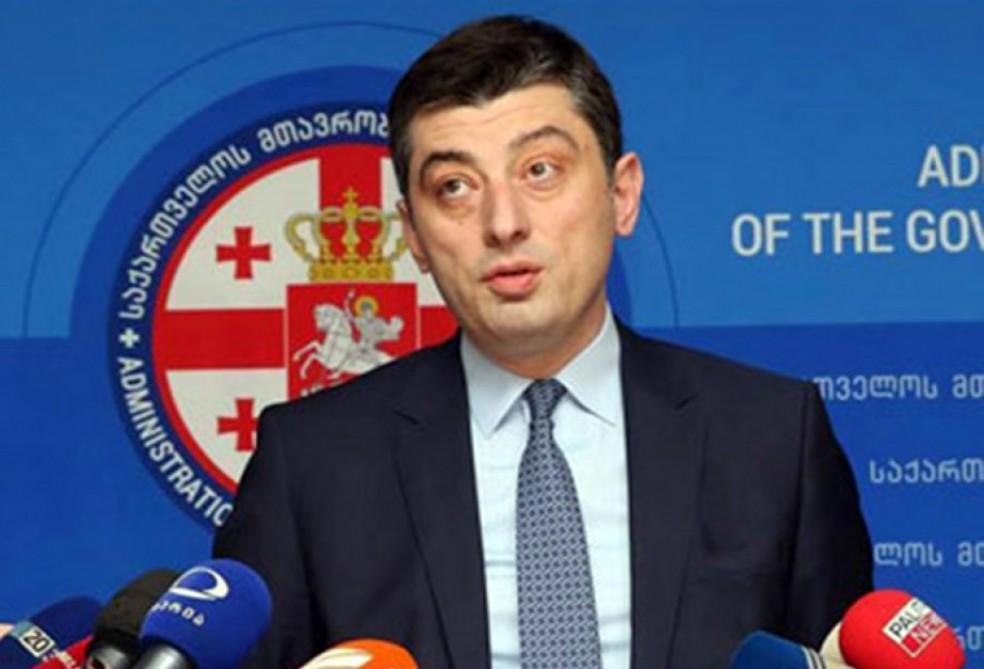 The study of public opinion in Georgia is part of the political process.

"Frankly, different studies have become part of the political process instead of being the basis for certain analyzes. So I can't say anything about these studies," he said.

According to a survey by the National Institute of Democracy, the number of people who are dissatisfied with the quality of democracy in Georgia has reached a record. The number of dissatisfaction with the government has also increased.