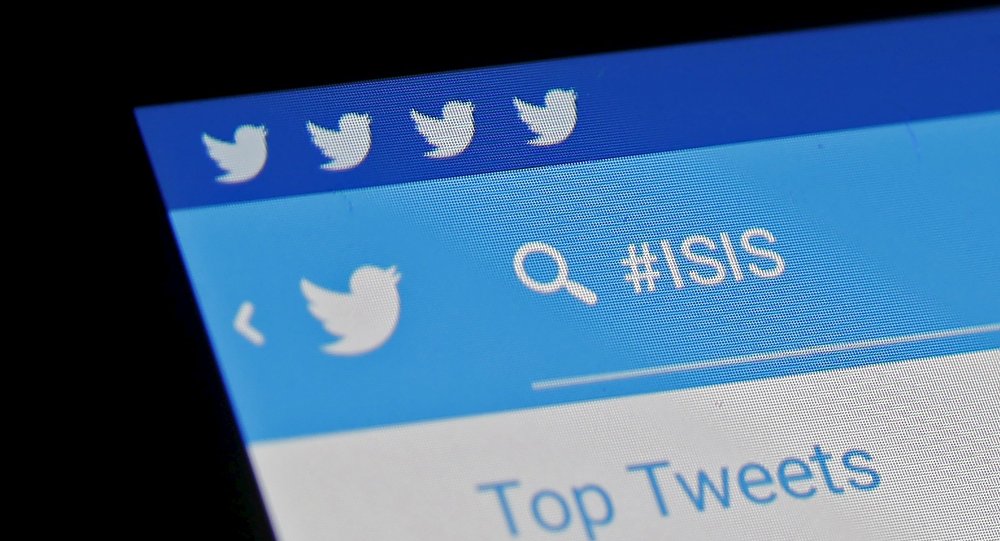 US tech company Twitter said in a report on Tuesday that it suspended more than 630,000 user accounts from August 1, 2015 through December 31, 2016 as part of its efforts to combat violent extremism.

Axar.az reports that the number of suspended accounts totals 636,248 when added to the numbers reported in February and August 2016.

"During the reporting period of July 1, 2016 through December 31, 2016, a total of 376,890 accounts were suspended for violations related to promotion of terrorism," the report stated.

Twitter has a longstanding policy of prohibiting the promotion of terrorism and violent extremism. In August, the company said daily suspensions were up over 80 percent from the previous year.