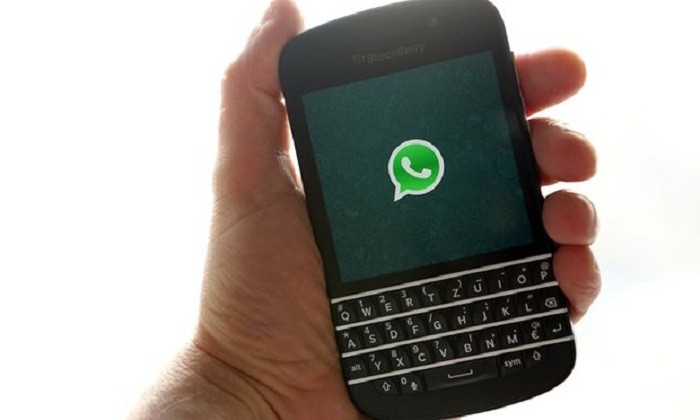 BlackBerry is shutting down its phone business after 14 years of making handsets.

The company’s devices were once the phone of choice for professionals, providing access to emails on the move, but BlackBerry has struggled to keep up with competition from rivals Apple and Samsung as mobile users increasingly opt for touchscreens.

The Canadian company is now focusing on making software and will outsource the manufacture of hardware to other companies.

John Chen, the company’s executive chairman and chief executive, said: “We are focusing on software development, including security and applications. The company plans to end all internal hardware development and will outsource that function to partners. This allows us to reduce capital requirements and enhance return on invested capital.”

Chen said earlier this year that he would know by September whether the loss-making handset business was likely to become profitable.

John Jackson, analyst at IDC, said BlackBerry’s decision to stop making devices was “entirely sensible and probably overdue”. He added: “Software revenue and the margin profile associated with that is where the focus should have been, and now can be.”

CMC Markets said the death of the BlackBerry handset marked the end of an era for a company once considered one of the world’s major smartphone vendors. CMC said that at its peak in September 2013, there were 85 million BlackBerry subscribers worldwide, but by March 2016 the number had fallen to 23 million as it lost out to the Android and iOS platforms.

Colin Cieszynski, chief market analyst at CMC, said: “Today marks a big transition for BlackBerry and the end of an era for the company. The company plans to shift its focus fully to communications and security software development, reducing capital requirements and increasing margins.”

BlackBerry shares rose in pre-market trading after it announced better-than-expected earnings for the second quarter and revised up earnings expectations for the full year to a range of zero to five cents a share, compared with current market expectations of a 15-cent loss.

Cieszynski said traders were shrugging off a shortfall in revenues, which were lower than expected at $352m. “Traders have decided to focus on the 89% revenue growth over the year in their software services business,” he said.

BlackBerry also announced that its chief financial officer, James Yersh, was leaving the company at the end of October for personal reasons. He will be replaced by Steven Capelli, the former Sybase executive.