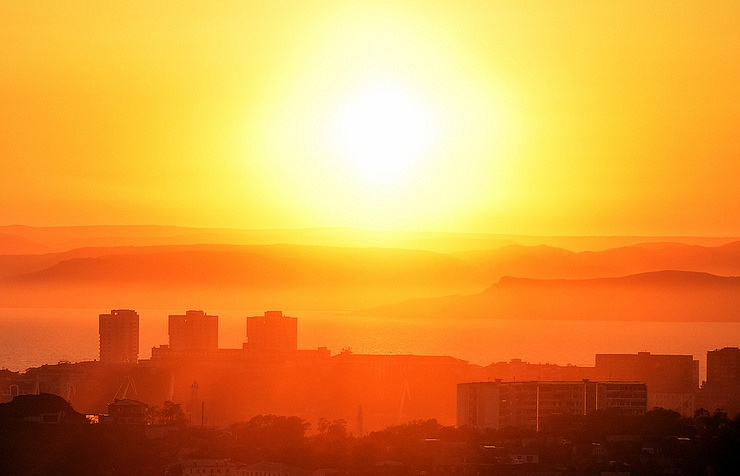 Russian scientists will create a system after 2020 to transmit the Sun's energy to the Earth from satellites on its orbit, the State Space Corporation Roscosmos said on Tuesday.

Axar.az reports that "By now, we have finished research work - our scientists have developed an experimental stand with a solar-pumping oxygen-iodine laser. A draft technical assignment for R&D work for this invention has been fully prepared. It is planned that the final stage of developing laser systems for transforming solar energy will be accomplished after 2020," the Roscosmos press office quoted First Deputy CEO of Shvabe Holding

Company (part of state hi-tech corporation Rostec) Sergei Popov as saying. As Rostec said, these systems will be mounted on orbital satellites.
"The use of the oxygen-iodine laser Foil with direct solar pumping and a capacity of 1 GWt will help transform stellar energy into laser irradiation. The technology is an innovative method of generating electricity through the use of a laser-optical adaptive system of forming an angular divergence of up to 10-7 rad," the state corporation said.