Nissan confirms new model won't be made in the UK anymore 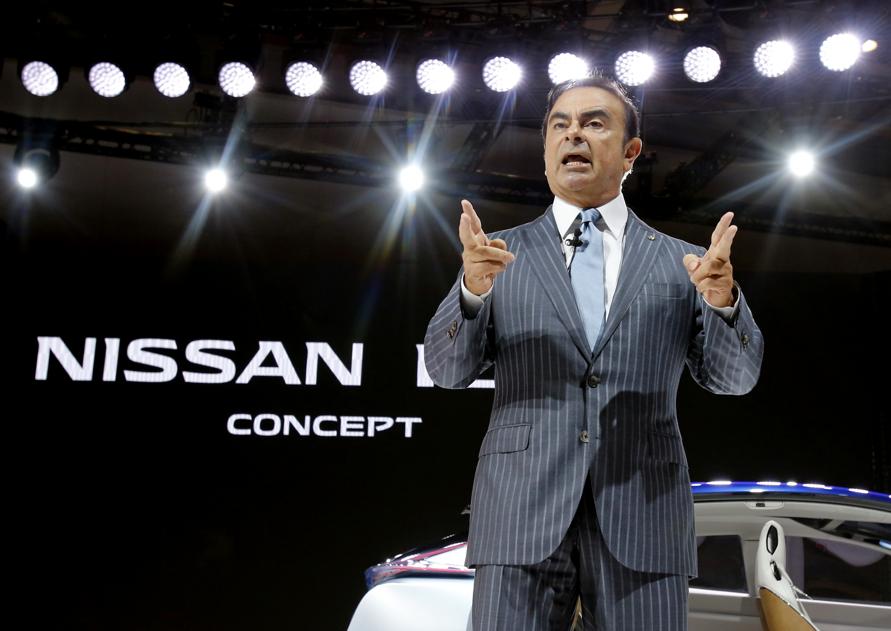 As was widely rumoured on Saturday, Nissan has confirmed that its new model of the X-Trail SUV will be manufactured in Japan, rather than in Sunderland as originally planned.

Axar.az reports that, the news was due to be announced today, but Nissan was pushed to admit it early by the swirling rumours and panic over the weekend.

The company addressed its 7,000 Sunderland staff in a letter that made it clear the decision isn't because of Brexit per se, but that "the continued uncertainty around the UK's future relationship with the EU is not helping companies like ours to plan for the future."

The main factor in the decision is apparently the changing environment for car manufacturers in Europe in the past few years, particularly relating to emissions regulations. Back in 2016, Nissan thought it made good business sense to manufacture the X-Trail in both Sunderland and Kyushu (Japan), particularly after the UK gave it 'reassurances' about life post-Brexit, but that's no longer the case.

The government is apparently considering pulling a reported £60m support package for Nissan as a result of the news.

On the bright side, no jobs will be lost here in the UK. The Sunderland factory has been up and running since 1986 and is predominantly focused on the Qashqai, Leaf and Juke, which will continue. However, the new jobs and investment that would have been implemented as a result of the X-Trail are obviously now not happening, which is a blow to the North East and the country as a whole.

Not just manufacturing, either. It's basically impossible to plan anything major for the post-Brexit period, because no one has a clue what's going to happen.