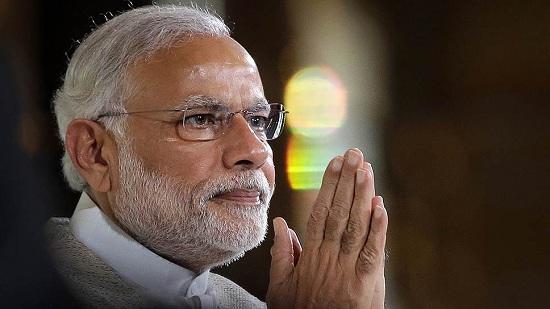 ​Following the Indian Prime Minister on the Instagram popularity list are former and current US Presidents Barack Obama and Donald Trump with 24.8 million and 14.9 million followers respectively.