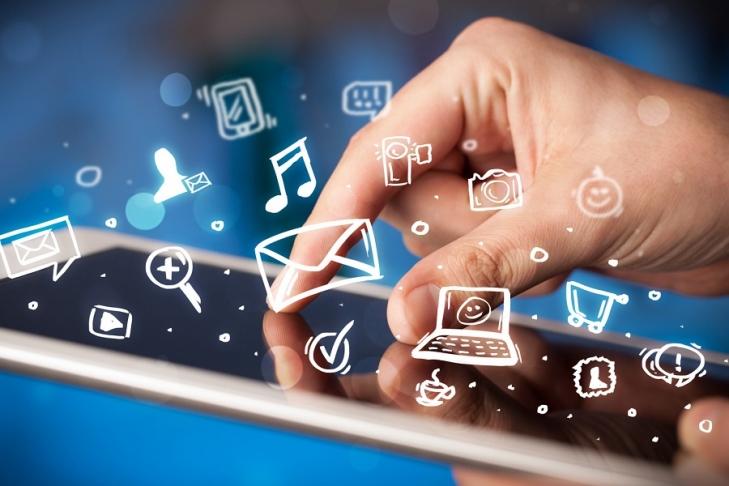 Facebook Inc. is beginning to merge the chat function of its Instagram and Messenger services, the Verge reported.

Axar.az reports citing foreign media that the changes are coming with an update of the company’s apps on Apple Inc.’s devices as well as Android devices. Once updated, the Instagram app embeds Messenger functionality and adds more emojis and features such as swipe-to-reply and the ability to “chat with friends who use Facebook,” according to the article. Bloomberg couldn’t immediately confirm the report.

This could be the latest step in Facebook’s efforts to bring individual products and apps closer together. In the past two years, it re-branded Instagram and WhatsApp to increase users’ awareness that the apps are owned by Facebook, and Chief Executive Officer Mark Zuckerberg has announced plans to integrate all the company’s messaging services.

Instagram, the photo-sharing app which Facebook acquired for $715 million in 2012, has more than 1 billion users and generated more than a quarter of the social-media company’s revenue last year. The team in charge of direct messaging on Instagram reports to the Facebook Messenger team and the company is changing Instagram’s branding to “Instagram from Facebook.”