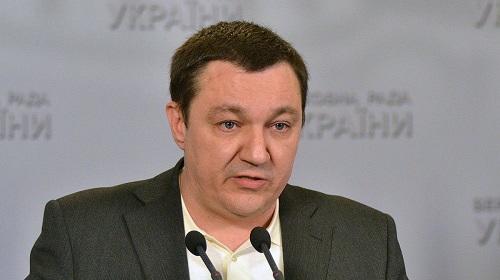 Ukrainian MP of Narodny Front party Dmytro Tymchuk was found dead in Kyiv with gunshot wound in the head.

The expert is said to have accidentally shot himself from his own handgun while attempting to clean it, MP Anton Gerashchenko reported on Facebook.

The Information Resistance OSINT group coordinator died in his home, the report says.

The investigation is underway. A CIS team is working on the scene.