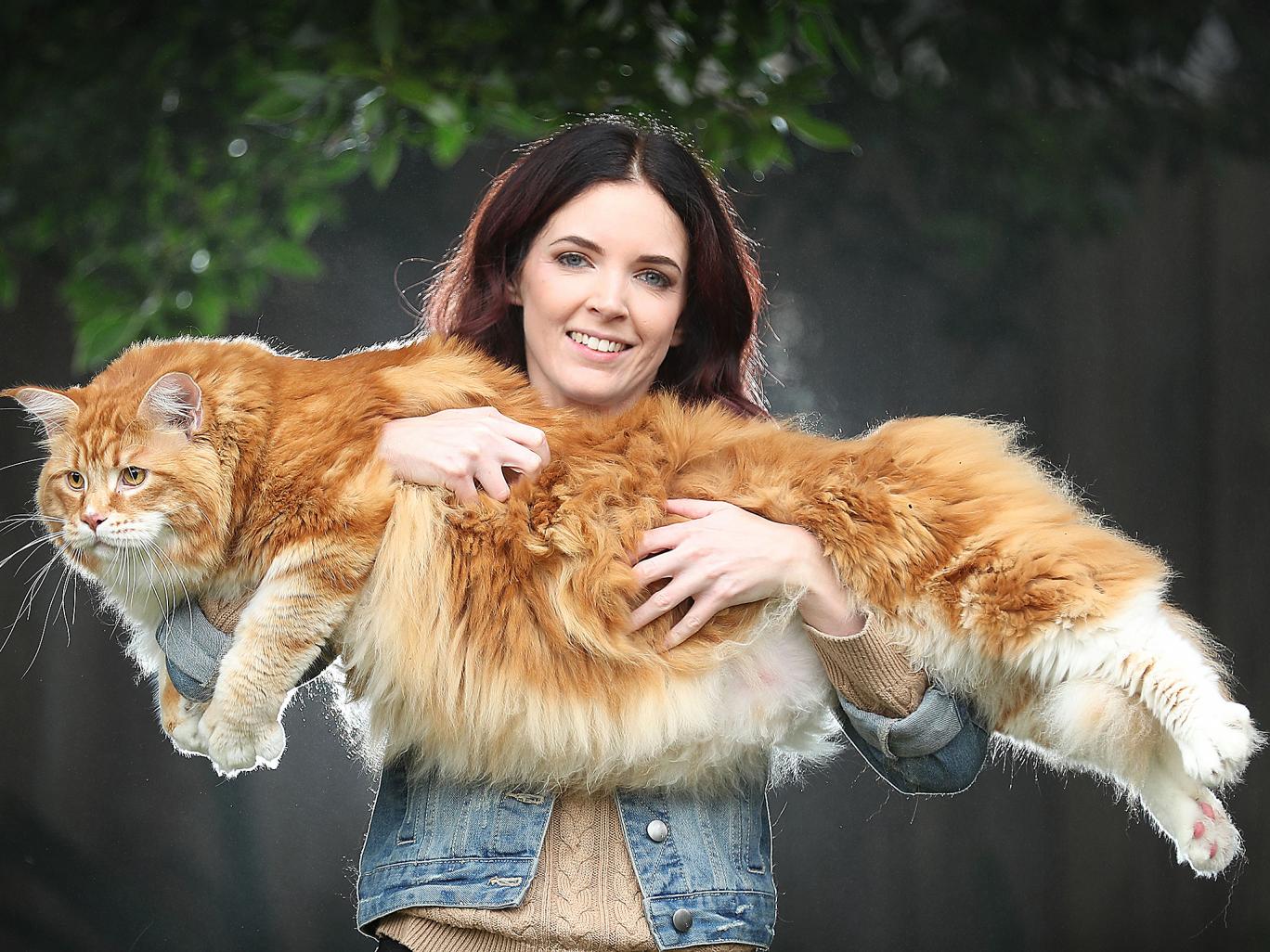 A cat measuring almost four feet is vying for the title of the world's longest after taking Instagram by storm.

Omar, a Maine Coon, measures 120cm from nose to tail, according to his owner.

The 14kg feline is fed on raw kangaroo meat and needs a dog crate to be taken to the vet, the BBC reported.

"It's the only meat we could find that he actually wants to eat," owner Stephy Hirst, of Melbourne, Australia, told the broadcaster.

"He does take up a bit too much room on the bed so he gets locked out of the bedroom at night," Ms Hirst added.

The current official longest cat — according to Guinness World Records — is another Maine Coon named Ludo, who is 118.33cm.