Forgets where he parks his car - finds it 20 years later 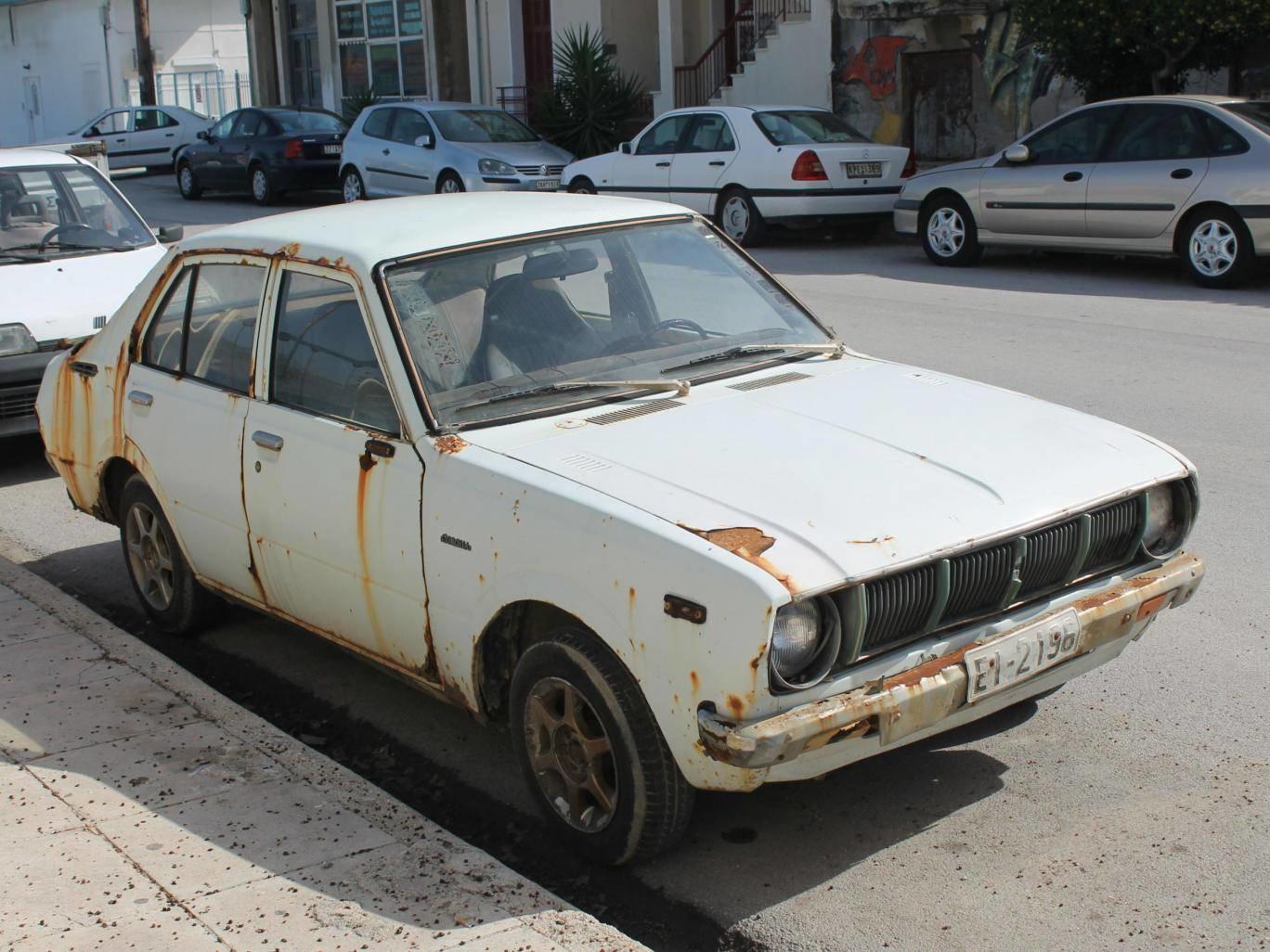 Back in 1997 in the German city of Frankfurt, a man reported his car as stolen to the police.

Axar.az reports citing Independent that, twenty years later, the authorities in the city have tracked down the missing vehicle, only to discover that the man who owned it had in fact, just forgotten where he’d parked the car and had assumed it had been stolen.

The vehicle was found in a garage in an old industrial building that is due to be demolished.

The car was in the way of the demolition so it was reported to the police who then investigated who the owner was.

According to German regional paper Augsberger Allgemein, the man, now 76-years-old, was driven by the police with his daughter to be reunited with the car.

Unfortunately the car was no longer functional and had to be scrapped.

“The car can no longer be driven and will be sent to the scrap heap,” Frankfurt authorities said.

The incident is reminiscent of another German case, in which a man was reunited with his vehicle two years after parking up and going on a drinking binge in Munich, only to forget where he’d parked. He reported it missing and eventually police found the vehicle 4km away from where the man thought he’d parked it.

Earlier this year a man from Scotland lost his car after attending a Stoneroses gig in Manchester. He reportedly searched for the vehicle for 5 days before giving up. He even contacted the council and various companies in a bid to trace the vehicle.

He eventually reported the car stolen, but it was found six months later, exactly where he’d left it, though with parking fines estimated at over £5,000.