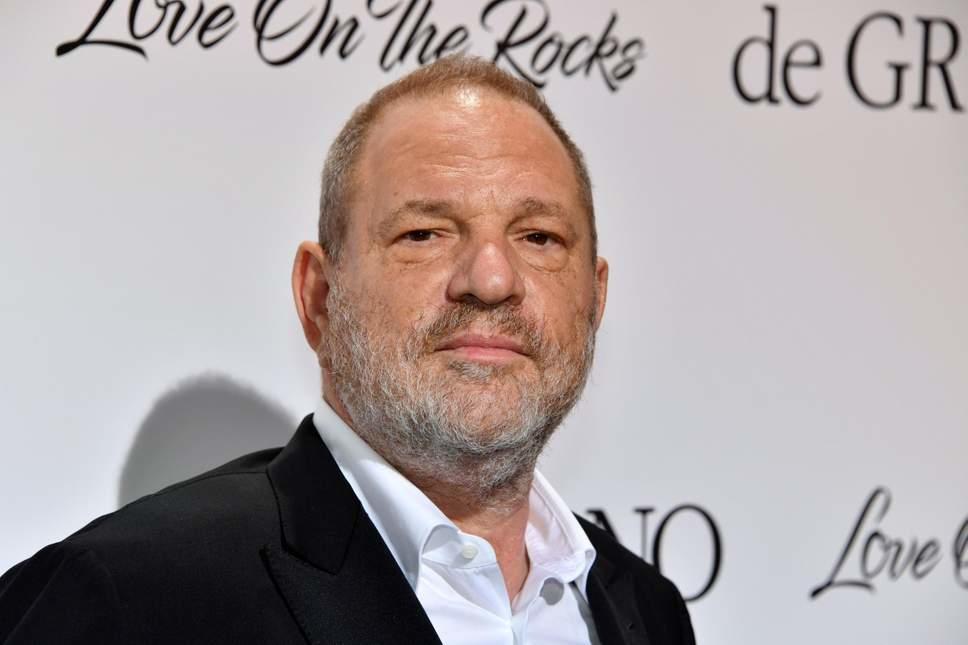 A restaurant has issued a public apology for offering a burger named after Harvey Weinstein.

Axar.az reports citing Independent that Randy’s Hardcore Hamburgers in Sheffield, described on its website as “nothing but dirty burgers, dirty antics” has since removed the offensive “Weinstein” burger after it sparked criticism on social media for “belittling sexual offences.”

The burger, named after the former film mogul who has been accused of sexually abusing dozens of women, was just one of multiple offensive items listed on the restaurant’s menu - which also features names like “Casting Couch” and “Fake Taxi.”

Following backlash on social media, the newly-opened restaurant issued an apology on Facebook, where it wrote: “Randy’s Hardcore Hamburgers Sheffield would like to genuinely apologise for any offence it has caused for its insensitive naming of the Weinstein burger. And as such have amended our menu.

“At no point does Randy’s look to glamorise or promote sexual assault towards any member of the community.