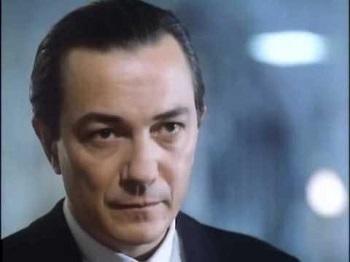 The festival was organized by Imago Group and Sandro Teti Editore in collaboration with United Culture, with the support of the Ministry of Culture of Azerbaijan.

Film screenings will be put in three sections – Italian, Azerbaijani and international during five days. The Zoroaster Award Ceremony will also take place during the gala evening.

Chairman of the Jury at the awards is actor Remo Girone, well-known throughout the former Soviet Union for the role of Tano Cariddi in the Italian TV series “La Piovra” (The Octopus), with director and screenwriter Claudio Rossi Massimi as artistic director of the festival.

Actors and directors from different countries will be the guests of the festival. The festival program also includes seminars, artistic debates and meetings.